On a quick trip to visit family in Tangra (Kolkata, India) last year I decided I wanted to try filming a little of my trip (my 2nd time going). It was my first attempt at using my DSLR and shooting video using manual focus (fun and also difficult!). But after getting home and rewatching all of the clips I felt nothing made sense together, so I forgot about it. Today, over a year later, I decided to try to make it work. Sort of as a challenge to myself and I also just didn’t want to waste the footage I took (even if a lot of it was out of focus).

I’m also thinking of getting together photos I took from my first trip just to have on this blog. I posted a bunch on my tumblr, but I never update it anymore. We’ll see!

I guess I’ll start out by saying I 110% failed at writing here for 2017. Setting a 52 week challenge was…a challenge (for me). Either way, looking back on the (sad number of) posts I wrote, it was refreshing to have it here to read and look back on what I was doing and feeling, so that’s what I’m going to do. What a difference 365 days makes.

I was lucky to enter into 2018 with some closure that’s been swirling in my mind for the past year. Loose ends tied up (for the most part). A good financial year of being self employed. Having solid goals to work towards – personally (creating an actual plan for budgeting, student loans, retirement, etc, buying a place [what?]) and career wise (what do I want to continue to do, where do I see things going, how do I get there). A clearer path in general.

At the same time I find myself trying not to get too comfortable. I think the hardest part for me being self employed isn’t putting in the work every day without a boss or company overseeing me, it’s challenging myself. Not setting too out-of-reach goals or goals that are easily attainable. Finding that “sweet spot.” If you don’t have a manager whose able to guide you and the only person to do that is yourself, it’s hard to determine where the middle is. You have to learn to push yourself, but also not push too hard (and forgive yourself if you do). You have to learn to say yes to the right things that scare you and no to things that can cause you to burn out. They say it only takes time and to trust your gut. I’m still figuring it out, and making mistakes as I go. 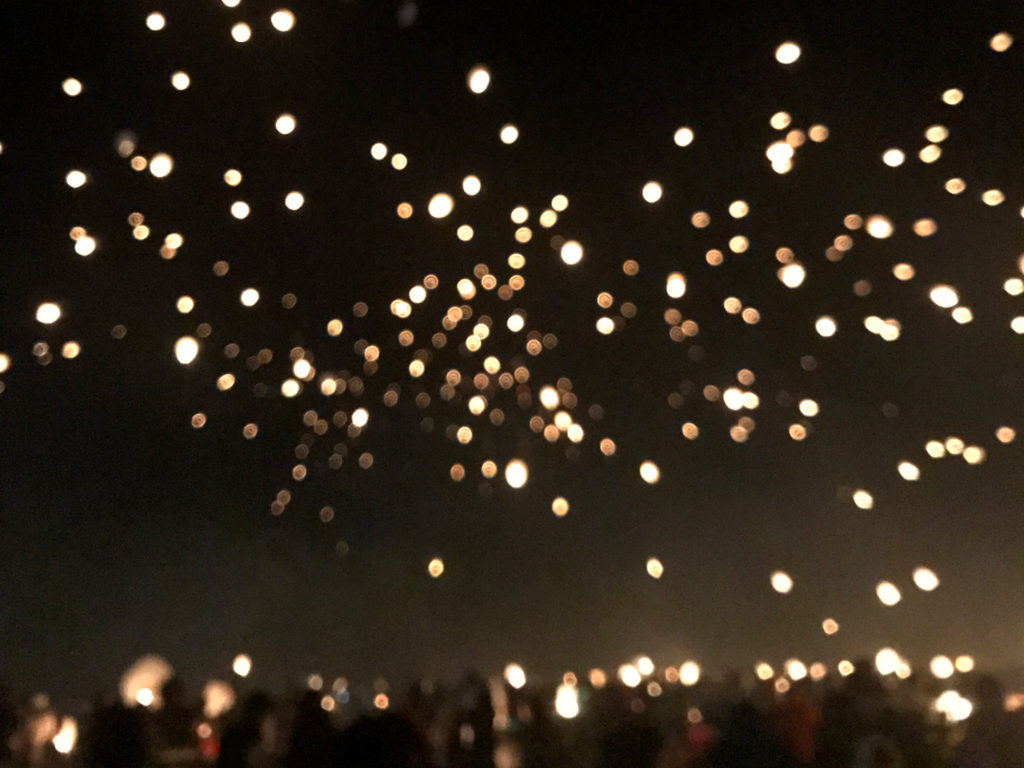 Saying goodbye to 2017 has been such a relief and also…sad (now that I think of it). Lots of good things happened and I find myself still holding on to these pockets of happiness a little longer before things change and new things fill in those spaces. A lot of things also happened in the world that makes me look forward to taking with me all of the knowledge I learned last year into a new year. I’m hoping to be more mindful of what’s happening on this beautiful planet, believing kindness is always needed, and figuring out where I stand in all of this chaos.

To close it off, in the old blogging days (of my teenage years) it was “the” thing to include what music you were listening to at the end of your posts, so, for my future self: dvsn – you do. The feeling of their entire album really encapsulated the way I felt for a good portion of the end of my 2017 (also, her – every kind of way). 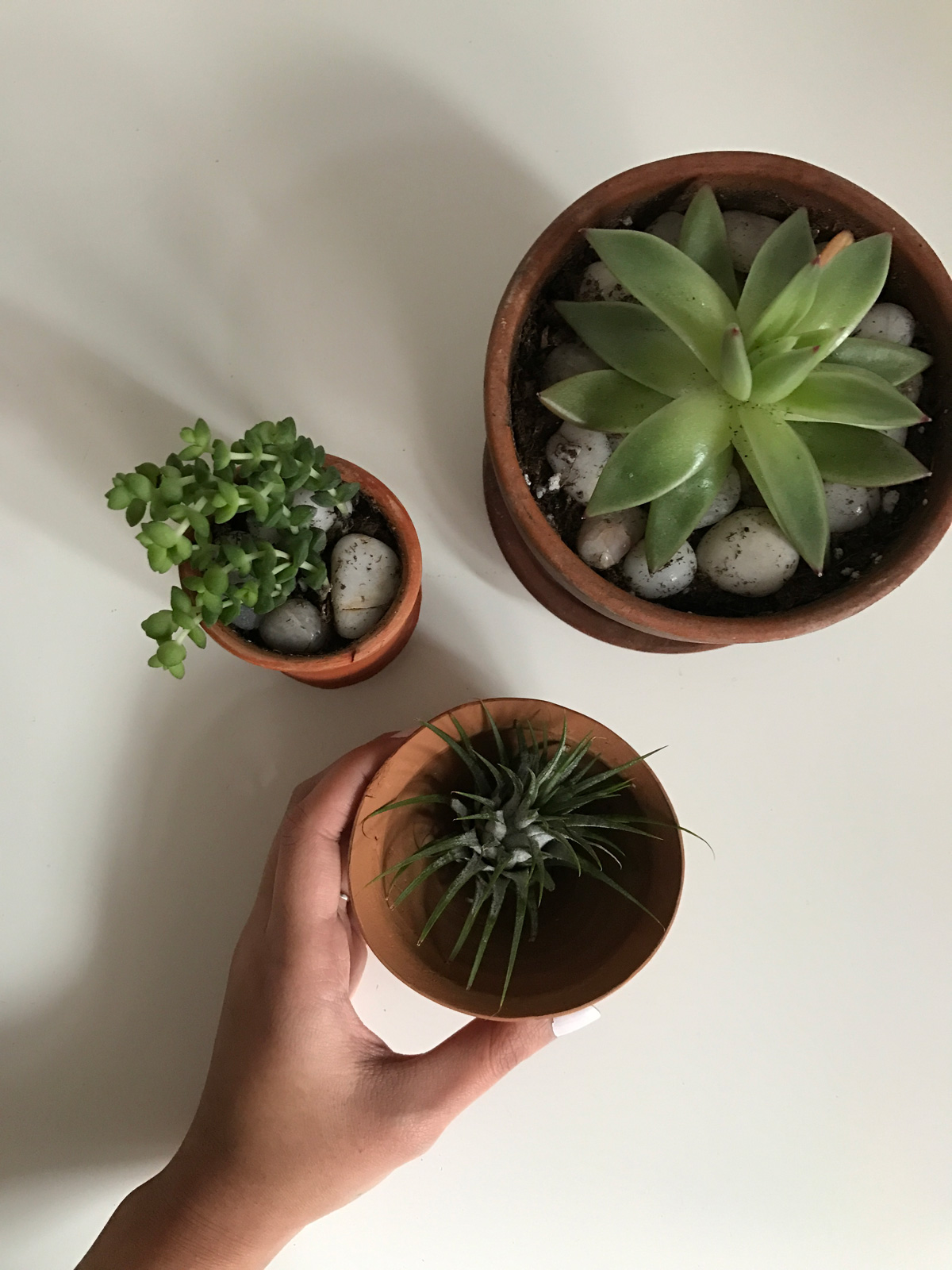 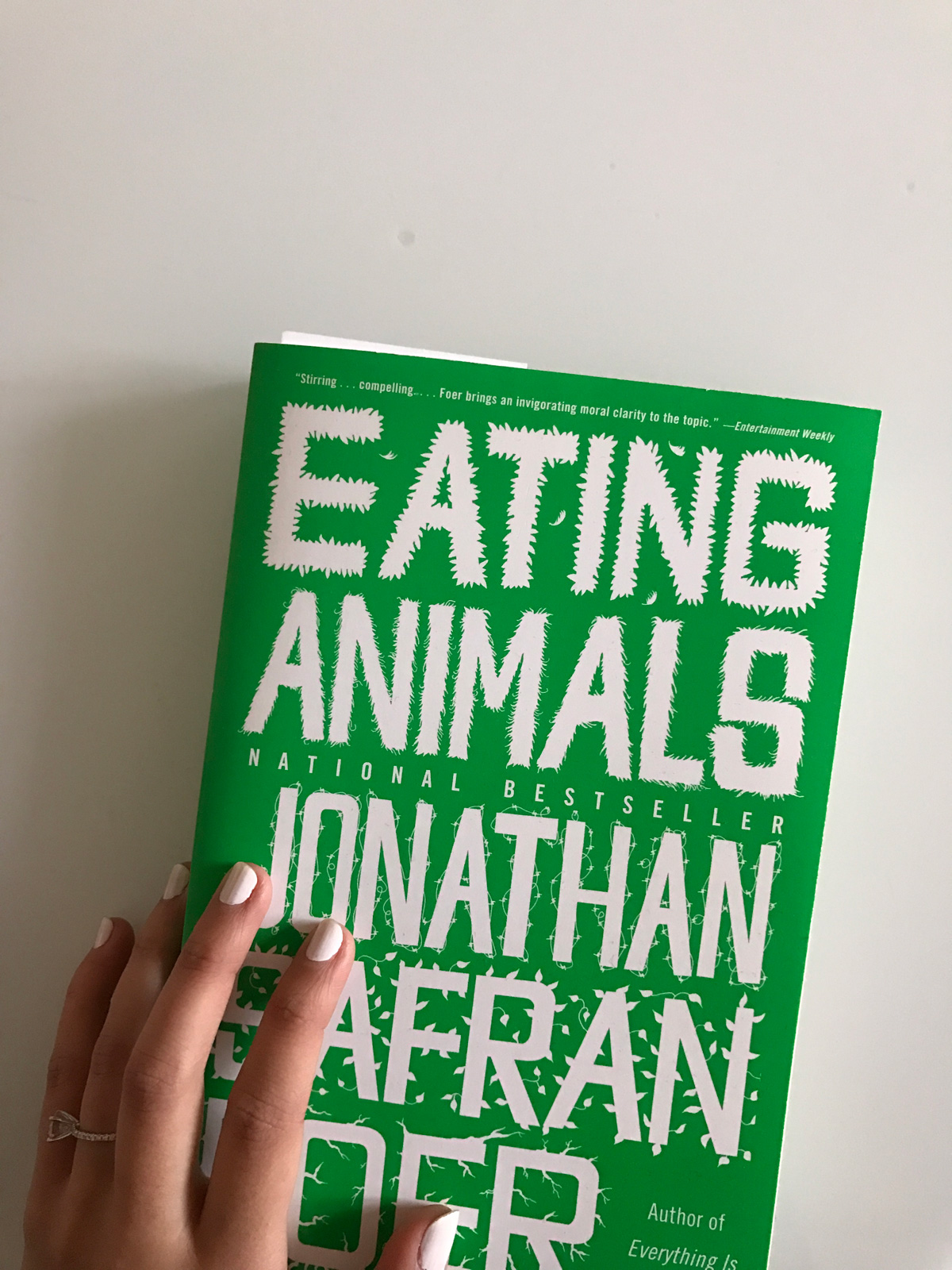 I managed to keep succulents we planted during the holidays (and one air plant) alive. Had a few close calls, but they haven’t died and that’s all I can ask for! These were initially in terrariums, but they weren’t getting the water and drainage they needed to survive, so I repotted them. Hopefully it’s not too late!

I’m also halfway through this book, “Eating Animals,” that I received from my sis for Christmas. It’s been a difficult and informational read. Difficult, not because it’s a bad book, but because the more I read it the more I realize how twisted the food industry has become. I am a meat eater, so I’m not attempting to turn people vegetarian/vegan (though I’ve cut off beef for about half a year now) but this book has definitely made me more conscious of what I put into my mouth. Growing up in a Chinese household food is such a huge part of my culture it seems almost impossible to give up meat without feeling like I’m giving up tradition that’s been instilled in me since I was born. However, also being an American and knowing that these are not the same food conditions my parents grew up with does shift my perspective. I personally suggest reading Omnivore’s Dilemma by Michael Polan if you haven’t dived into reading about the food industry before and want to get started, however, the two books are on opposite playing fields.

I guess this wasn’t so much a “recap” of the entire month as I hoped. My mind has been all over the place since this weekend with what’s happening around the world (hell, it’s been all over the place for the past couple months). I’m sure I’m not the only one. I can’t seem to articulate my thoughts into writing. Even so, I wanted to make a point to create an end of the month post regardless, so hopefully this counts. I’ve attempted to write something for the past week and failed to do so (along with writing a post once a week as part of my 52 week challenges), but I’m moving on! There is next month, and I’m grateful for that.

I usually feel nostalgic towards the end of the year, but right now I’m looking forward to starting the new year. Not necessarily because 2016 was a bad year, it was actually one of my favorite, but because it was a hard one.

At the end of the year I usually determine how good or bad it was by what I’ve accomplished career-wise, but 2016 was (for the first time) a challenge in both my personal and career life. Although I feel I haven’t gone as far as I hoped in my work I’m also trying really hard not to compare myself to other people’s lives or equate it with how much money I made. A lot of my post-college life revolved around what I wanted to do with my life, not that that’s a horrible thing, but I realize it’s made me a bit (or a lot?) removed from the personal relationships I have.

The beginning of this year I went to visit my mom’s family in Kolkata, India for the first time and it put a lot of things into perspective. It was also when I said goodbye to some of the best people I’ve worked with and grown with at my full time job. This trip made me feel determined, grateful, and excited to come home to start freelancing again. But it also made me feel lost as I tried to figure out how to balance every day life (bills, relationships, money, family) and work (clients, getting jobs, maintaining side projects) again (my second time going freelance, but it felt like I was starting from square one).

Then, the end of this year shook me, hard. Aside from all the already horrible, hateful things that were happening in the world I started to piece together that it was going to affect my own life. Sounds selfish, but that’s how life works sometimes (not that it’s an excuse). No one cares or pays attention until it affects them or a loved one (for instance when someone close to you gets diagnosed with cancer or uncovers a health problem).

However, if you’re fortunate enough, in most bad situations good things surface and we find the silver linings. One thing that I always try to remind myself is, you can’t control other people’s actions, you can only control how you react to them. It’s sort of been my motto lately. Whenever I start to feel angry or sad or frustrated I remind myself that what I do next matters the most. I can choose to feel helpless or I can get out of bed and do something. Whether that’s exercise, read a book, or draw, I’m doing my best to hold myself accountable. 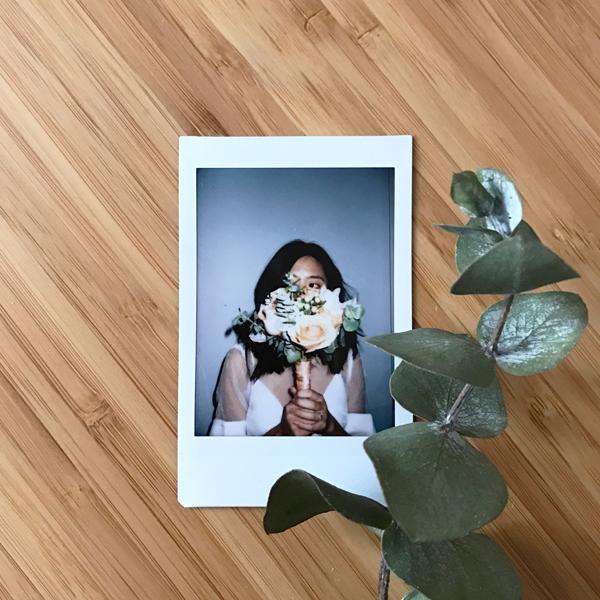 Ramblings and tips from me, Tiffany Wu.
Read More »